Bull Products fire servicing engineer, Ken Hazell, has gone above and beyond to rescue a lorry driver who was caught in a hot situation. The wheel bearing of his 40ft artic collapsed which caused the tyre to severely start smoking and finally catch fire. A police officer near the truck signalled for the driver to pull over as he had noticed there was a problem with the lorry. When the Bull Products engineer Ken arrived at the scene, the flames were reported to be around 5ft high and the whole lorry was in threat of being gutted entirely.

Ken who was transporting fire extinguishers used his initiative by unloading some extinguishers and managed to extinguish the flames before the fire brigade arrived at the scene. Two diesel generators were damaged beyond repair but he managed to save the truck and the fairground equipment.

Thankful to say that the driver was safe and unharmed.

The driver of the artic was extremely grateful to Ken as was the police officer. The Bull Products Engineer Ken Hazell commented that “ it is great to have first-hand experience in a live fire situation where the safety of personnel and equipment is at stake and the situation could have been so different had he not arrived on the scene” he continued “it’s excellent to have experience in using the equipment that I am servicing on a day to day basis and really reiterates the importance of what this equipment is designed for and how effective it can be, if used correctly and serviced and maintained regularly” he was particularly shocked how easily a fire can reignite commenting:

“the fire reignited itself several times when I thought it was extinguished, resulting in several extinguishers being used” 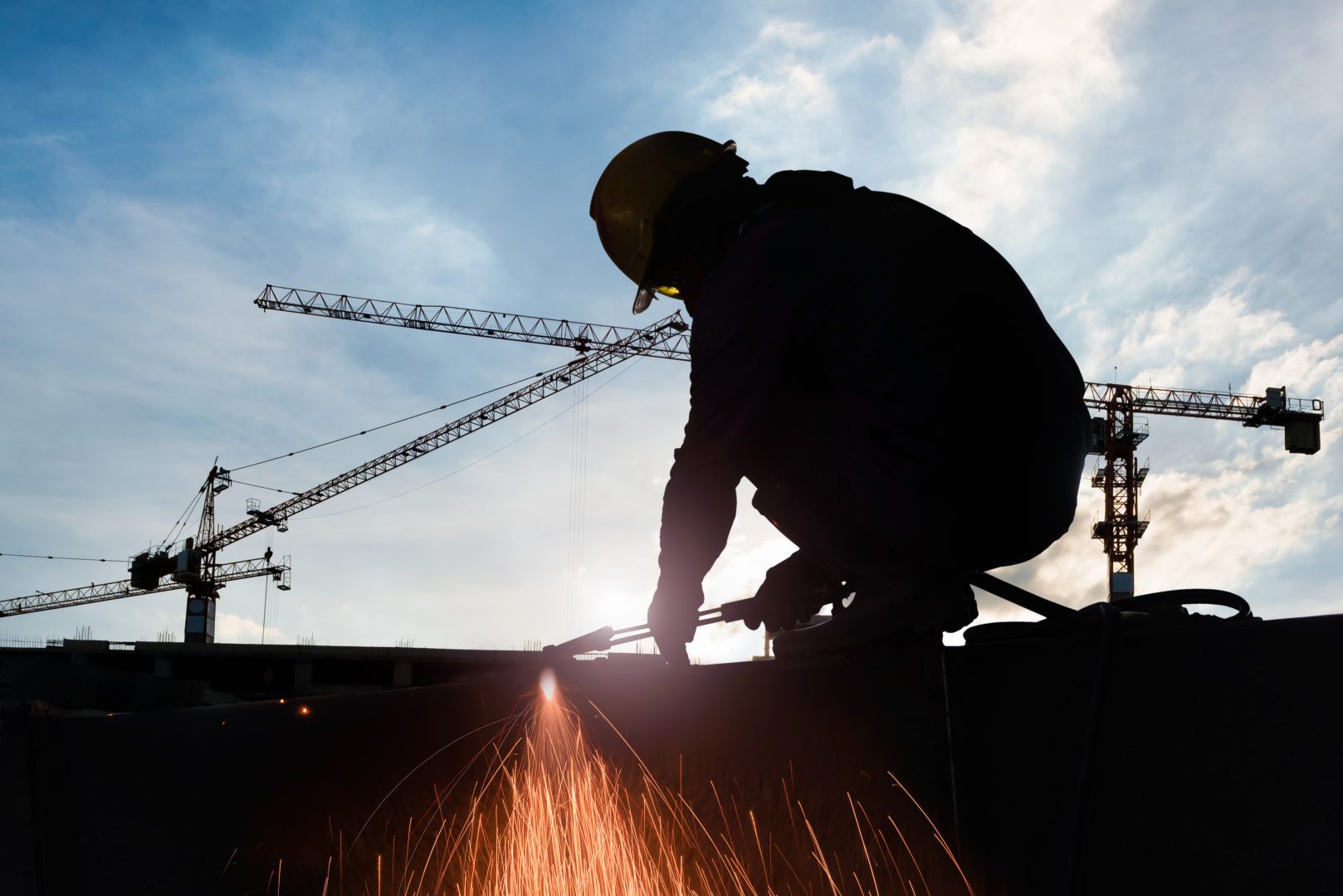 Fire 360 – The solution to maximise fire safety in construction 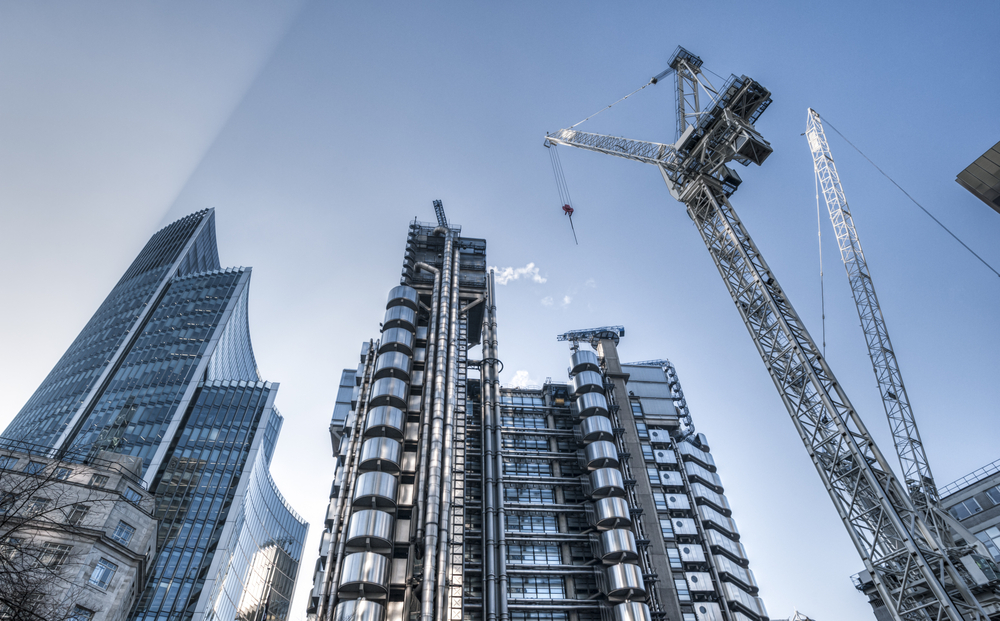