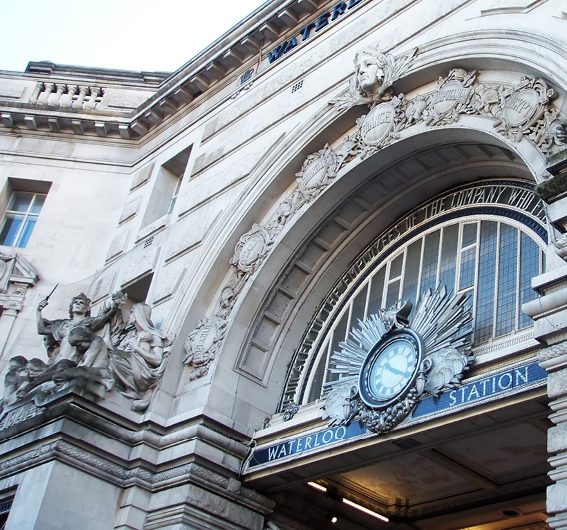 Network Rail recently required a temporary fire alarm to be installed during work on three Waterloo Station sites to ultimately reduce the number of cable wires during installation, cut costs, and protect workers on site. Network Rail contracted service provider MJ Quinn to renovate the three Waterloo Station suites, which cover a total space of 69,324 sq ft. Waterloo station is carrying out a major refurbishment of this area and required a temporary system. The temporary system had to be user friendly and easy to work with in a building environment – Cygnus provided the ideal solution. 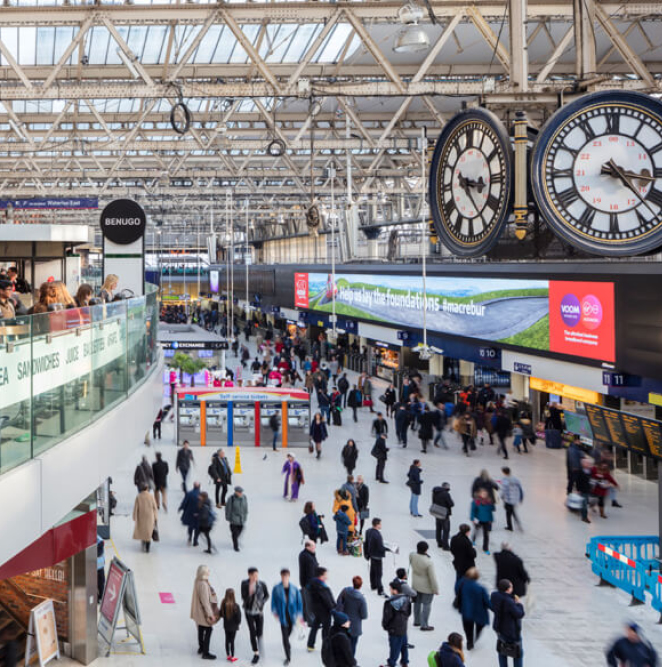 Building and construction sites can spend thousands of pounds on equipment to protect workers. However, when working on site, it’s important companies invest in the relevant equipment, which will ensure work is completed to the highest standard and workers are protected on site.

According to HSE, one of the most frequent causes of accidental death or injury is electrical cables due to overhead power lines and buried cables – however this can be avoided with the use of modern equipment.

The most adaptable temporary fire alarm system used in the construction industry, the Cygnus range is designed to work over long distances, underground, and in areas of dense concrete or steel frames. Providing ultimate reliability and performance, the Cygnus range can connect up to 480 individual units in 15 different zones using Class 1 Radio, and features an advanced cause and effect set up between zones which are ideal for complex projects.

In April 2017, eight Cygnus Detector lnteriace units were installed across eight floors and will be in place until work finishes on site in December 2017. Taking only one week to install, the interface module can be assigned to a zone and has an individual unit number like all other Cygnus devices, meaning many interiaces could be addressed into a single system.

The system provides heat and smoke detection in and outside of working hours as well as CO detection in particular circumstances. The system also ensures workers are protected in an emergency, thanks to the interface which will trigger the door release and deactivate the entry/exit turnstile so a quick evacuation can be made to the assembly point.

Ben Smalley, project manager at MJ Quinn, said: “On previous projects, we’ve had to hardwire a lot of cables which has ultimately resulted in high costs and wasted time during the construction process. “For this project, our priority was to cut down on cable installation and provide the best solution to protect our clients workers from hazards and protect them in case of an emergency – the Cygnus system was perfect for what we required.

“We have found that there has been no loss of signal or false alarm, and we particularly like that it is user­adaptable so it can be easily moved to suit changing circumstances on site. We can also use the system for future projects which in the long run will provide a cost-effective solution for the end user.” Thanks to the Cygnus units, Network Rail has saved £15,000 and will ultimately cut down on labour costs and a better initiative to the end user.