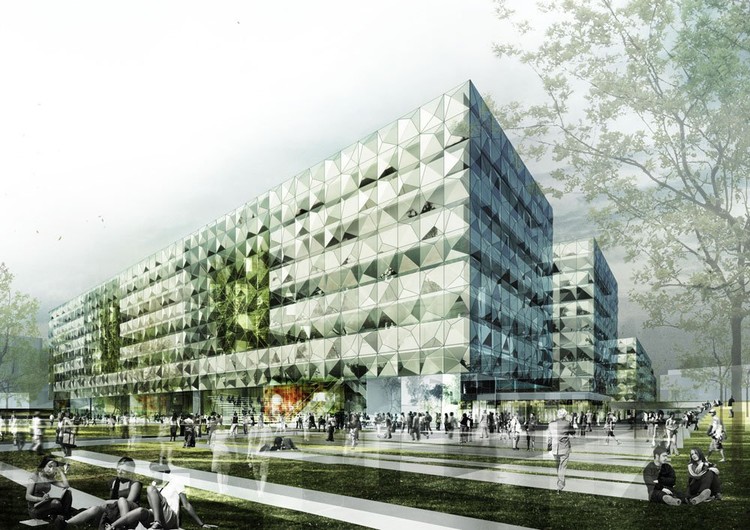 Bull Products supplied more than 140 Cygnus alarm units to the Niels Bohr Buildings, a new science institute which is part of the University of Copenhagen. 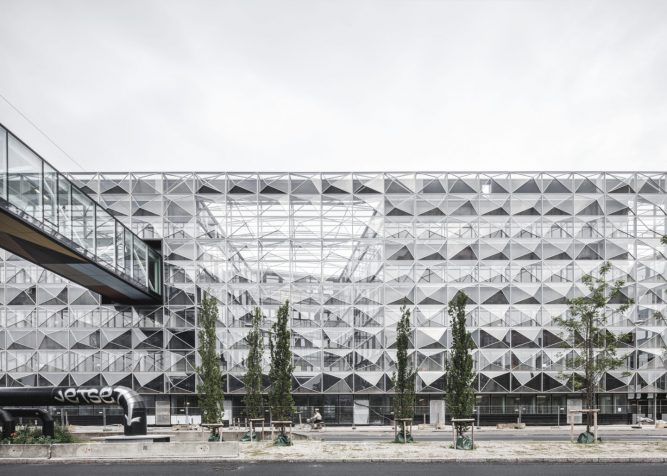 The Niels Bohr Building consisted of two separate buildings on either side of one of the busiest roads into the centre of Copenhagen. The buildings connected by an underground pedestrian tunnel which required extensive relaying of pipelines (steam, district heating, drainage/sewerage, 10 kV control cables and gas) on both sides of the thoroughfare/road.

More than 140 Cygnus units were installed across both sites that were all on one system which were split into 14 zones. Despite the site being split into two by the main road, the system’s reliable meshing protocol ensured there was no issue with communication; there was even a Cygnus Fire Call Point Alarm in the underground tunnel that connects the buildings.

Peter Buch Christensen, project manager, at Lindpro, adds: “The site required a system that would detect water due to flooding earlier on in the construction site. The new developed water detector linked with the Cygnus alarm system via the Cygnus Interface Unit, thus saving us time and money in the long run, whilst ensuring our site was protected from all the harsh elements.”