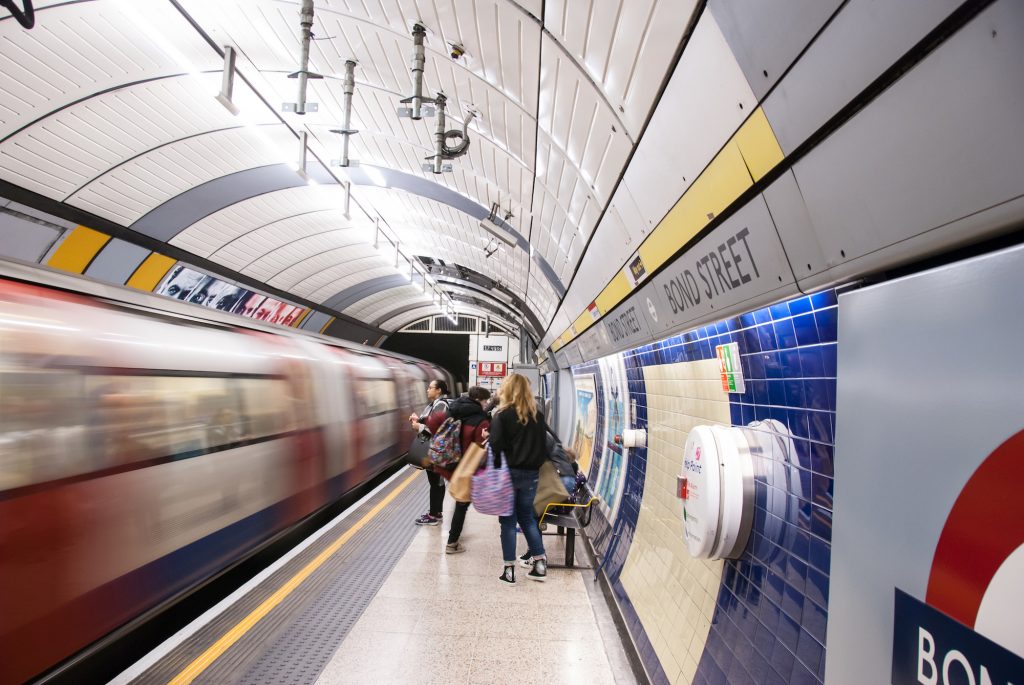 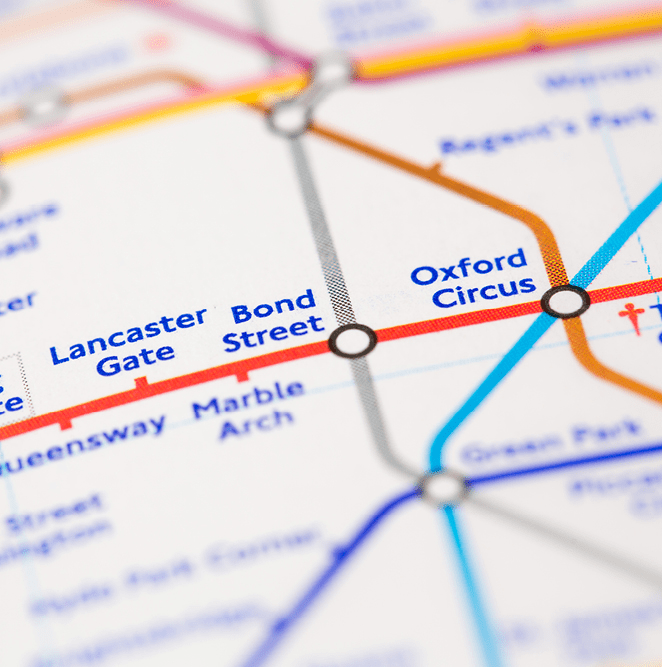 The Cygnus Wireless Alarm System replaced a previously installed system that couldn’t deliver what the contractors required for the project – a high-connectivity alarm system with a powerful radio frequency strong enough to work underground.

The previous system took two minutes to send an alert to the panel from alarms situated underground at platform level. Once installed in place of the old system, the Cygnus system received an alert instantaneously when an alarm was raised.

Bond Street Station is currently undergoing a massive £300 million redevelopment to make journeys quicker and easier for the hundreds of thousands of people who travel through it each year. And with more than 250 people working on the project, health and safety is paramount.

Simon Formby, Electrical Supervisor at Bond Street Station said: “We’re really pleased with the Cygnus Wireless Alarm System, which has addressed the issues that we faced the first time around. For such a complex project, we required a system that had a long-range connection and one that would work effectively underground without any cables.

“The system is very compatible and efficient – now our workers can be alerted in an emergency in a matter of seconds.”