Illustrating the flexibility of its alarm systems for construction sites, Bull Products’ Cygnus fire alarm system is currently being used during the part demolition and soft strip at 148 Old Street, London EC1, where a major refurbishment of a former post office building is taking place.

The so-called ‘cut and carve’ project by demolition contractors Cantillon involves taking out one the main spine walls and 2 floors of the main building as well as the demolition of the central wing structure.  This 12 month first phase of the project finishes in June 2016.  The project will create around 157,000 sq.ft. of prime office space in the City.

Cantillon has used the Cygnus wireless fire alarm system since the project started. A total of 31 alarm units are being used across all six floors of the building, this comprising 16 fire call points and 15 fire and first aid call points meaning that there is an alarm at every exit.  These are linked to the Cygnus control panel in the reception area.

John Rimmer, Health & Safety Manager for Cantillon, is delighted with the Cygnus system, commenting, “The Cygnus fire alarm system enables us to have far more confidence if there is a fire or first aid event, as wherever you are in the building, there is an alarm unit only 15 metres away where a button could be pressed – there is no need for clanging bells or sounding horns.”  He continued, “With the central control unit in reception we have instant knowledge as to where an alarm has been set off – for instance, on the third floor, unit 15 – and we can also press the button on the control panel to check the system is working at any time.  Our fire extinguisher cabinets are also fitted with a tamper switch which can set an alarm off which is also visible on the control unit.”

As a wireless system, the Cygnus alarm is infinitely portable and thus can be transferred to another site after its initial use.  However, as in this case, the Cygnus system has the potential to be taken over by the main contractors as they start the refurbishment programme and fit-out.

Where there are multiple sites within range of each other, the CE marked Cygnus system has been designed to operate on different site addresses in order to keep each system separate and free from interference.

A major feature of the Cygnus fire alarm system is the optional control panel which provides a very sophisticated capability with an event log function which records any events such as an alarm activation, low battery warning, and signal faults, all of which can be viewed if necessary in the history folder held on the panel.  The system also has the ability to test all units and has an evacuate function which will act as a call point to the rest of the alarm units.

Each unit in the system can provide the panel with information at regular intervals.  This explicit information confirms the unit is still present and what the battery status of each device is.  Known as the ‘heart beat’ this message is monitored by the control panel where fitted and if the ‘heart beat’ is not heard for several intervals, the control panel logs a full status for that unit.

A PIR option is now available on any of the modules which can detect an intruder and alert off-site personnel for added safety protection.

Bull Products offers a full one-year guarantee on all Cygnus devices and provides high levels of technical, on-site and after-sales service support in addition to its standard maintenance contracts. 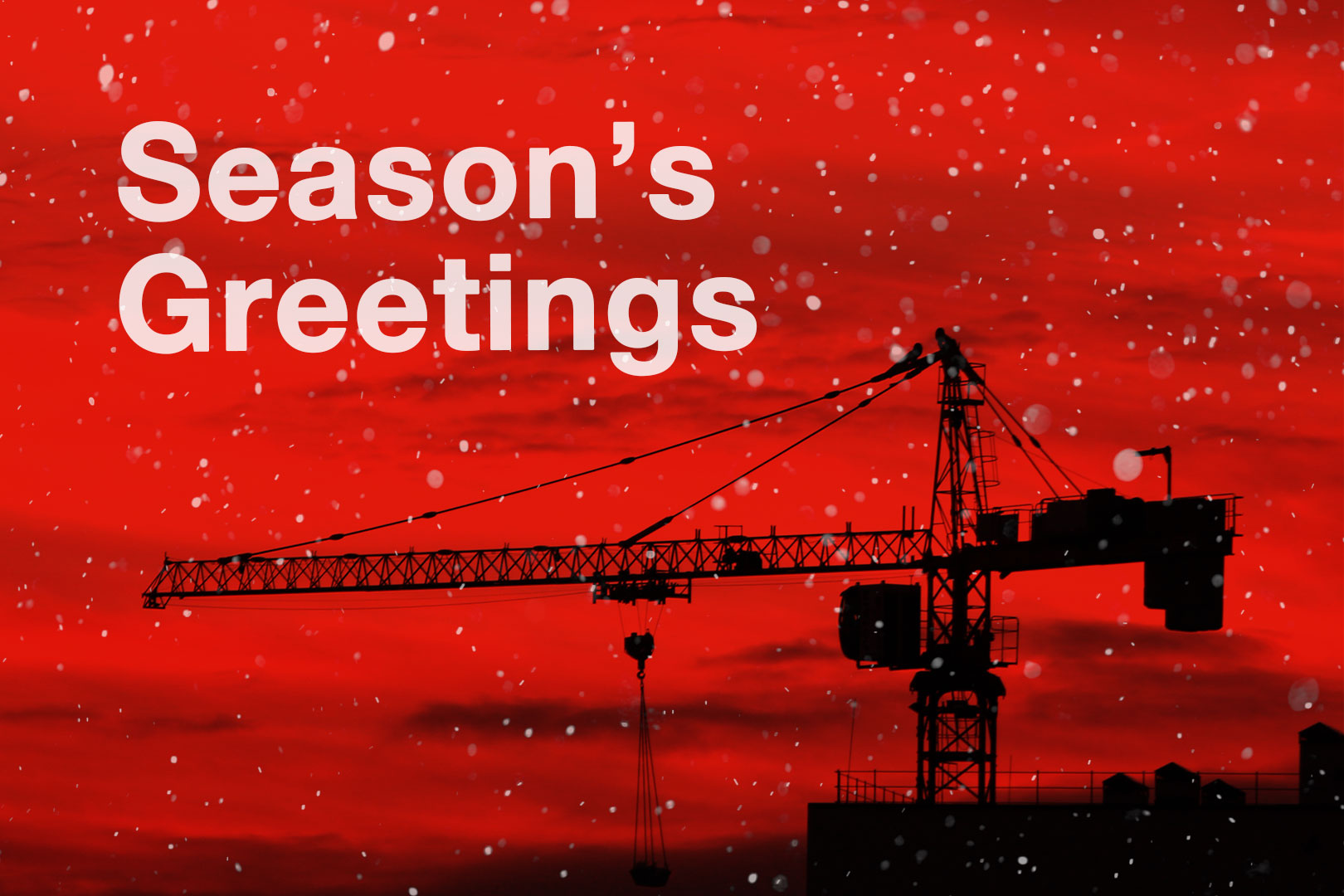 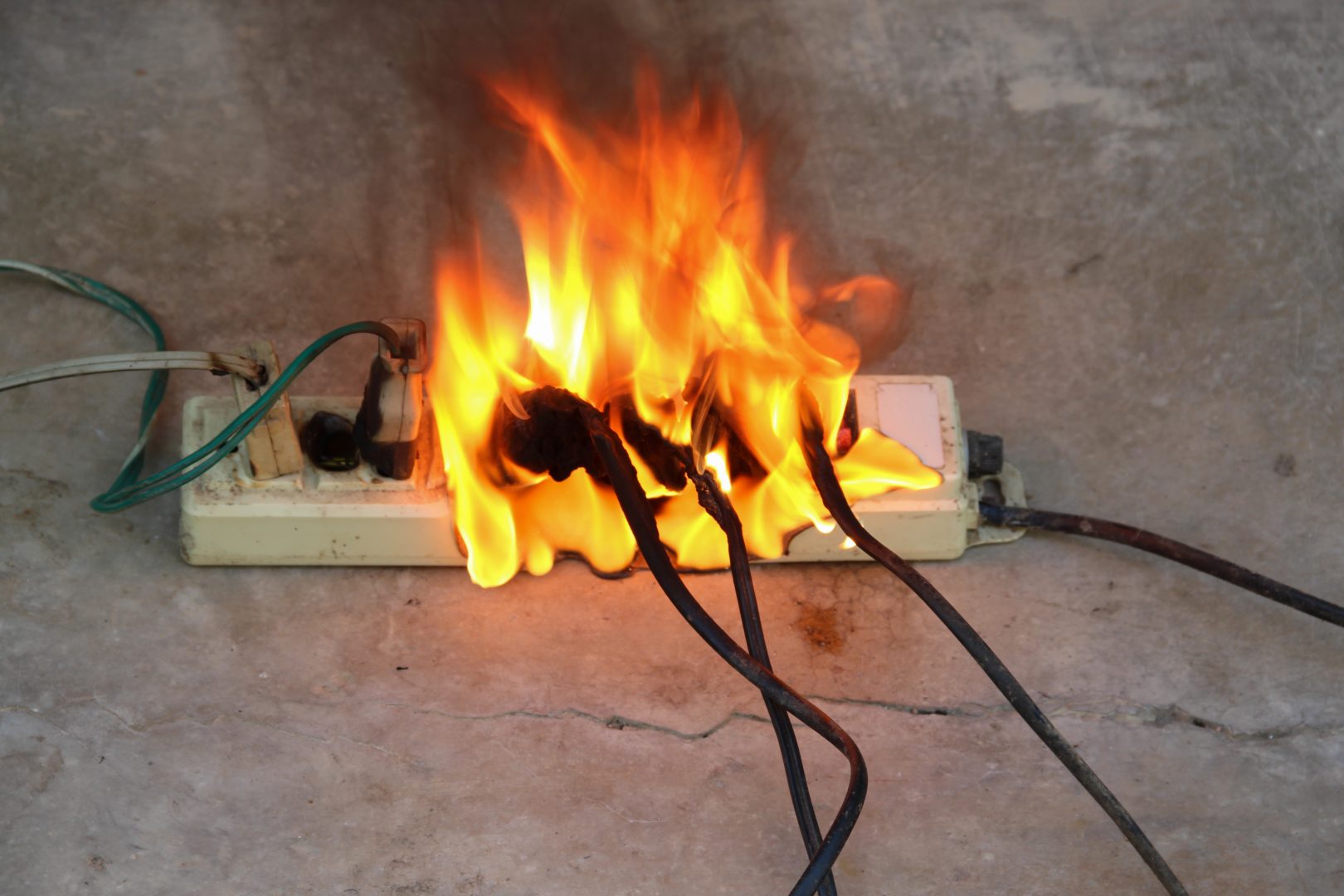